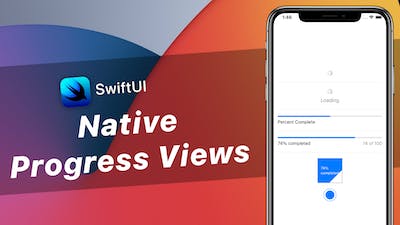 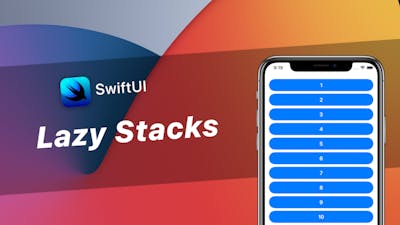 iOS 14 Beta is now available and one of the new features is Lazy stacks. With a normal stack, all the layout happened at once, which meant poor performance for large lists of content, grids, etc. With Lazy stacks the views are only created when they first come on screen, greatly increasing the usefulness of stacks for large or infinite collections of content.
#442 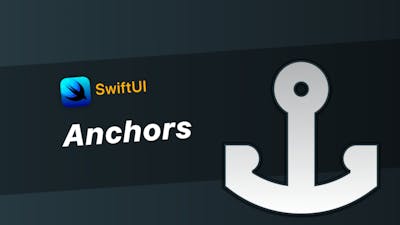 Anchors are a way we can refer to the absolute positioning of a view at any level in the view tree. This is useful when you want to have one view surround, underline, or point to another element in the view tree. Combined with GeometryReader, you don't need to worry about converting between coordinate systems like you do in UIKit. Anchors work much like other preferences, with some small differences. In this episode we will build a bar graph view, then use anchors to animate an indicator on the selected item in the graph.
#441 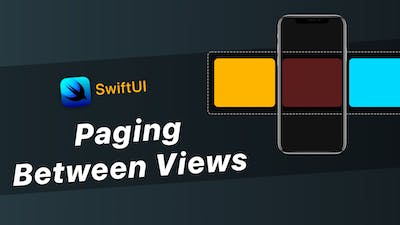 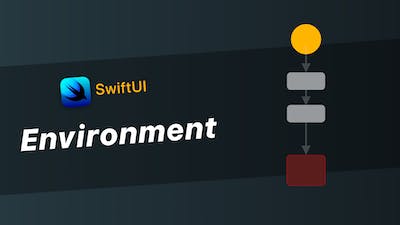 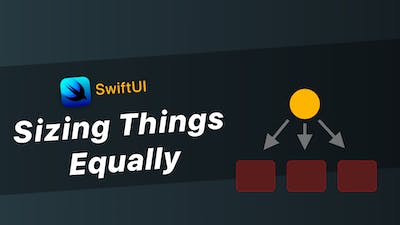 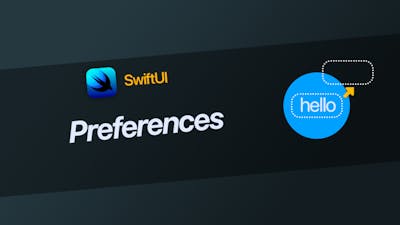 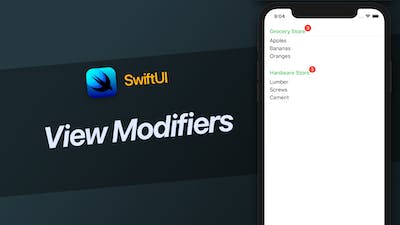 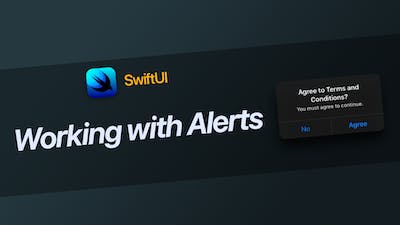 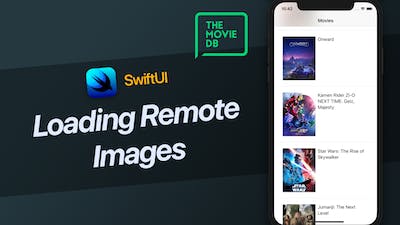 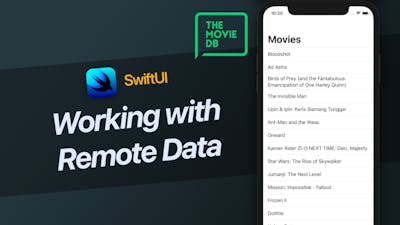 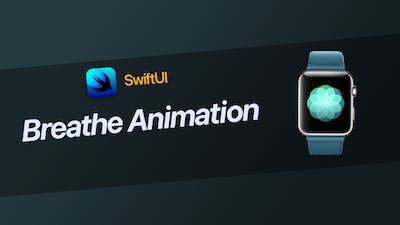 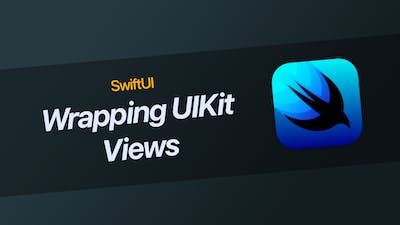 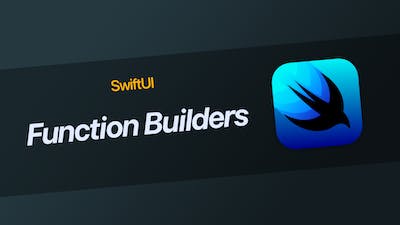 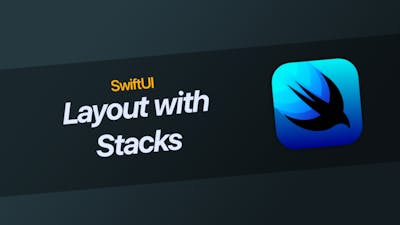 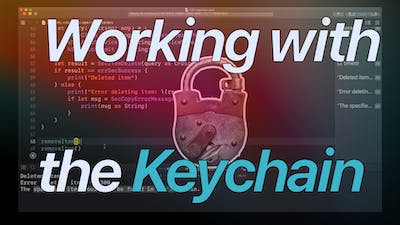 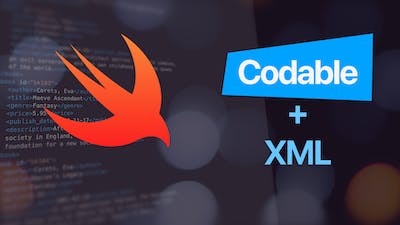 UserDefaults is quite a handy class for storing user user preferences and lightweight data. However the data is keyed by strings and there's no enforcement of any schema or validation of the data you put in it. In this episode we will look at a technique for making strongly typed access to data in UserDefaults so that we can avoid mistakes when typing the key name or the type of data intended to be written to that key.