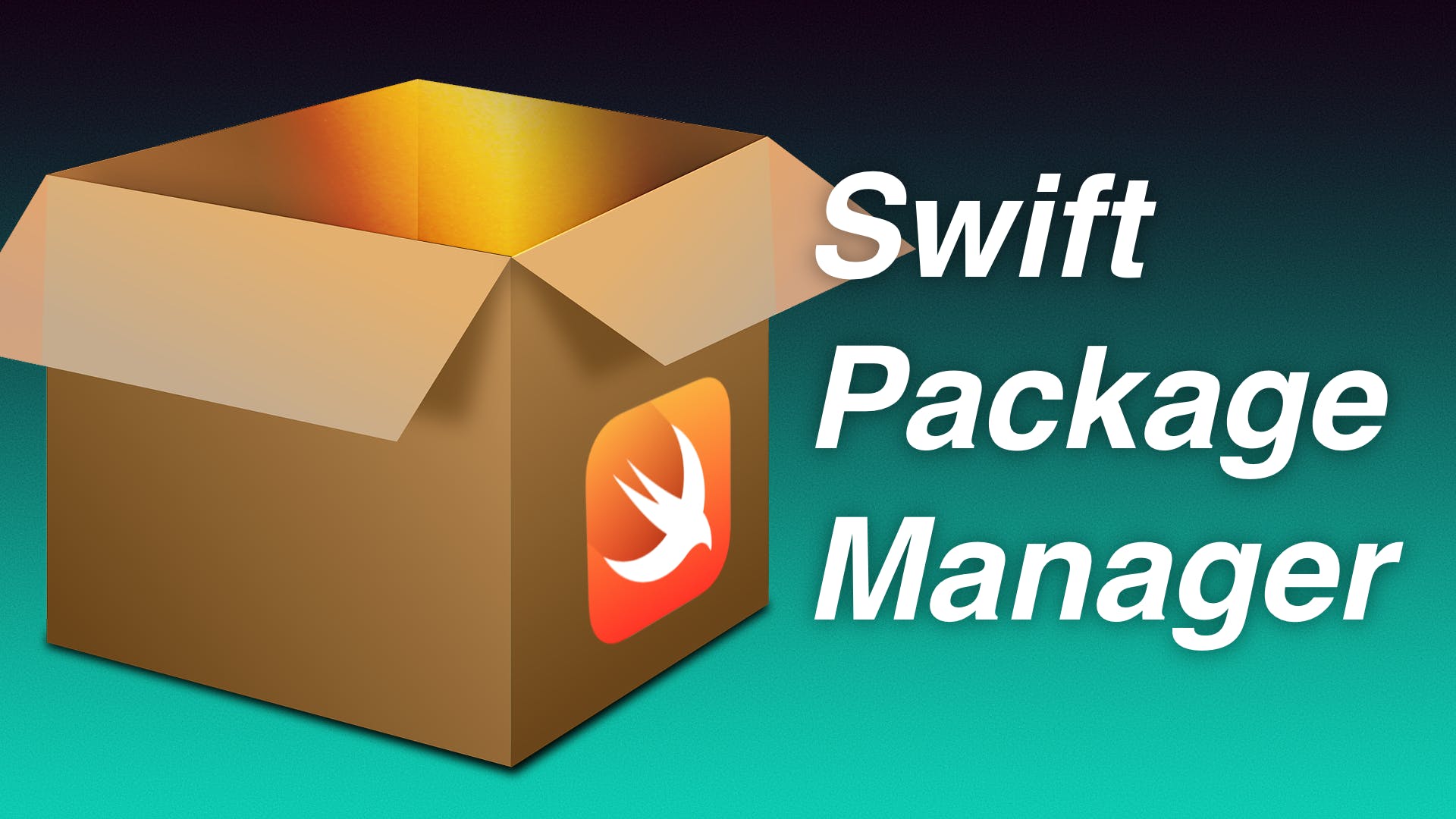 Get Started
Log In
Now that Swift Package Manager has started to see some adoption and we have some integration inside of Xcode, I think it's time to take a deeper look at how to use it both as a consumer and as a library author. In this episode we'll create a DiceKit library using SwiftPM, then use it in a command line utility.

Creating our Own Packages

Let's assume we want to make a dice rolling library for others to use.

We're going to make a folder to put our library in called DiceKit:

Then we can create our project:

This will use the name of our folder as the name of the package. If you want to change this, you can add the --name flag and specify something else.

Note that in this folder there is no xcodeproj. This is because Swift packages leverage settings from Package.swift as well as files on the filesystem to determine what the package contains.

Since there is no Xcode project, you use the command line to build packages:

If you inspect the file system now there's a hidden/ignored folder called .build which contains all the built artifacts.

Let's create a simple type we can expose in this library. Create a file in Sources/DiceKit called Die.swift.

Note that this file is already part of the target because we added it to the Sources/DiceKit folder.

There's no way for us to run this code yet because we just created a library. Let's create a command line executable that uses this library.

Change to the parent directory and create a new one to contain our command-line application:

Then we can initialize a new executable package:

Note that this creates a main.swift for us, and this is the entry point where our code starts to run when the app is executed.

Next let's add a dependency for the DiceKit library. We'll use a local path to refer to the package rather than a published version. In Package.swift:

Now when we build it, it will pull in dependencies and build those too:

If we run the app we can see that it works:

Let's jump back over to main.swift and use our library:

Running swift build again, we can see that it works.

If we want to build & debug within Xcode we can, but we need to generate an Xcode project.

Then if we open it we can run it, set breakpoints, etc.

If you already have an Xcode project and integrate some Swift packages you can do this from the File -> Swift Packages menu and enter in a URL to a library.

The best way that I've found to search for these packages is with SwiftPM.co.