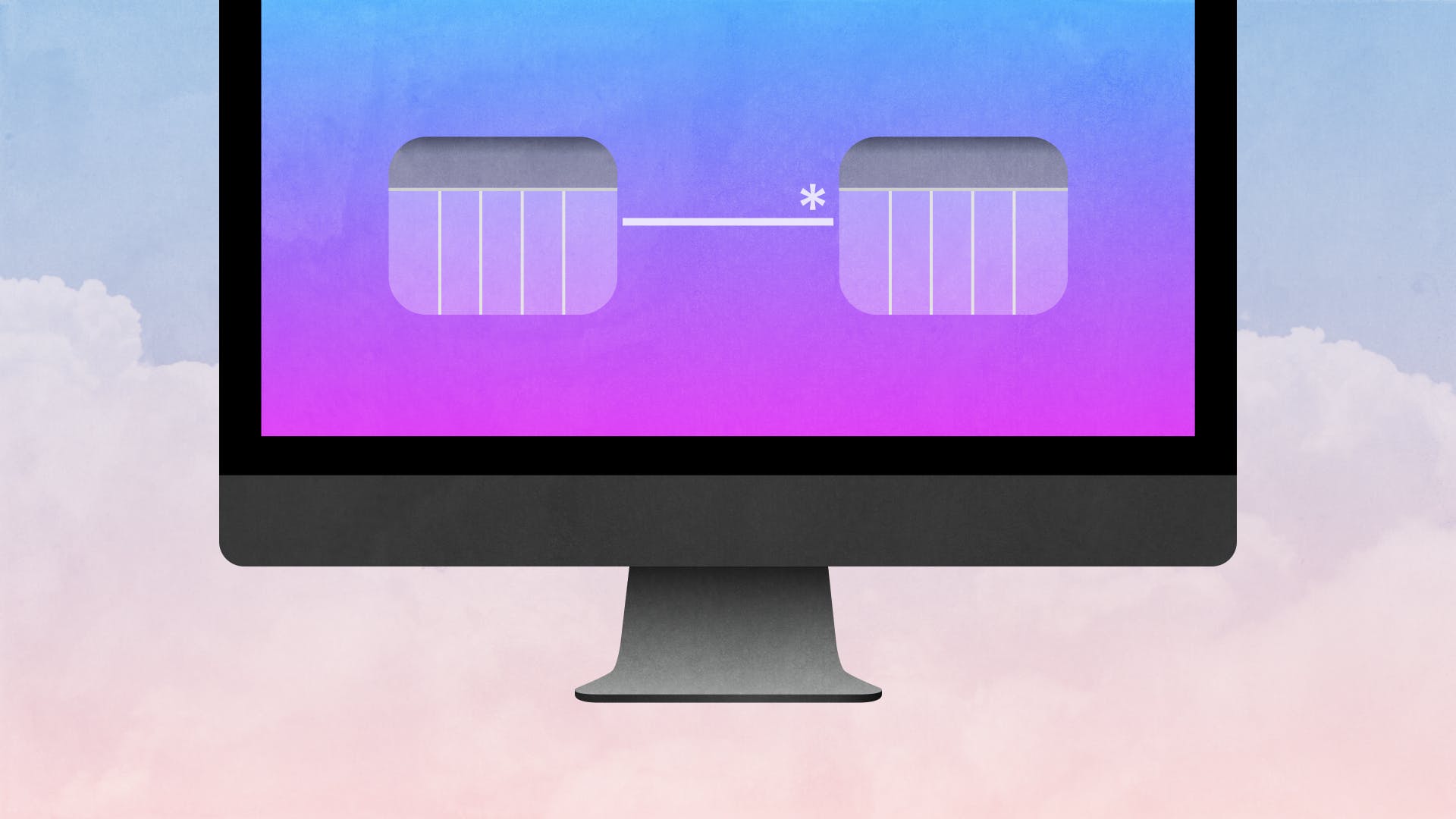 This video is only available to subscribers. Start a subscription today to get access to this and 463 other videos.

Episode #369 | 14 minutes | published on December 20, 2018 | Uses swift-4.2, Vapor-3.0.8, fluent-postgresql-1.0.0, Xcode-10.1
Subscribers Only
Our Project and Issue models currently aren't connected in any way. In this episode we will add a foreign key to the projects table and add the parent/child relationships the models so that we can query for issues belonging to a project.

This episode is part of a series: Server-side Swift with Vapor.

Adding a Foreign Key From Issues to Projects

We first need to create a property for the projectId that the issue belongs to:

We'll also need an initializer to provide this value. We don't want to allow Issue records without a parent Project:

Next we need to alter our migration to add this column and set the foreign key relationship:

Notice that on the foreign key reference, we specify .cascade for the onDelete behavior. This ensures that if we delete a project, all referencing issues will be deleted as well. We don't want to allow orphaned records to be hanging around our system.

Setting up the Fluent Relationships

We need to tell our fluent models about this relationship. We'll start on the parent side, which is Project:

Here we use the Children type, which has two generic parameters, From and To. This relationship goes from a project to a list of issues.

Inside the method we specify the foreign key that identifies the parent record.

On the other side, in Issue.swift:

Inside the method we call the parent method and pass the column that we're using to specify which project to load.

In the episode I mistakenly wrote the parent relationship as \.id, but it actually needs to be the foreign key column on the issues table.

Querying for a Project's Issues

Now that we have our relationships set up we can query for issues belonging to a project: