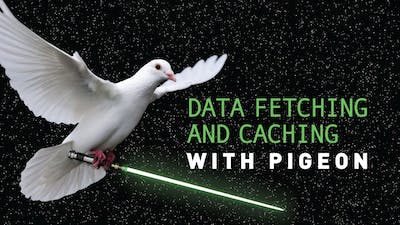 Data Fetching and Caching with Pigeon

Pigeon is an interesting and powerful library for SwiftUI and UIKit for fetching and caching data. In this episode we will explore the library and how we can use it to build a simple Star Wars Universe explorer app using the Star Wars Dev API.
#386 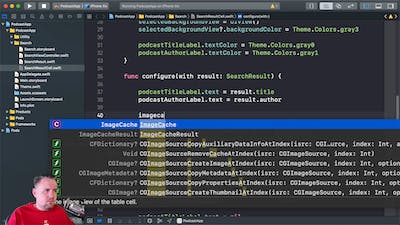 Working with images from the network is such a common task in iOS development. In this episode we'll cover a useful library called Kingfisher, which gives you a simple API for downloading and caching images from the network. We also look at two ways for configuring our image view, one using User-Defined Runtime Attributes and the other by using awakeFromNib in code.