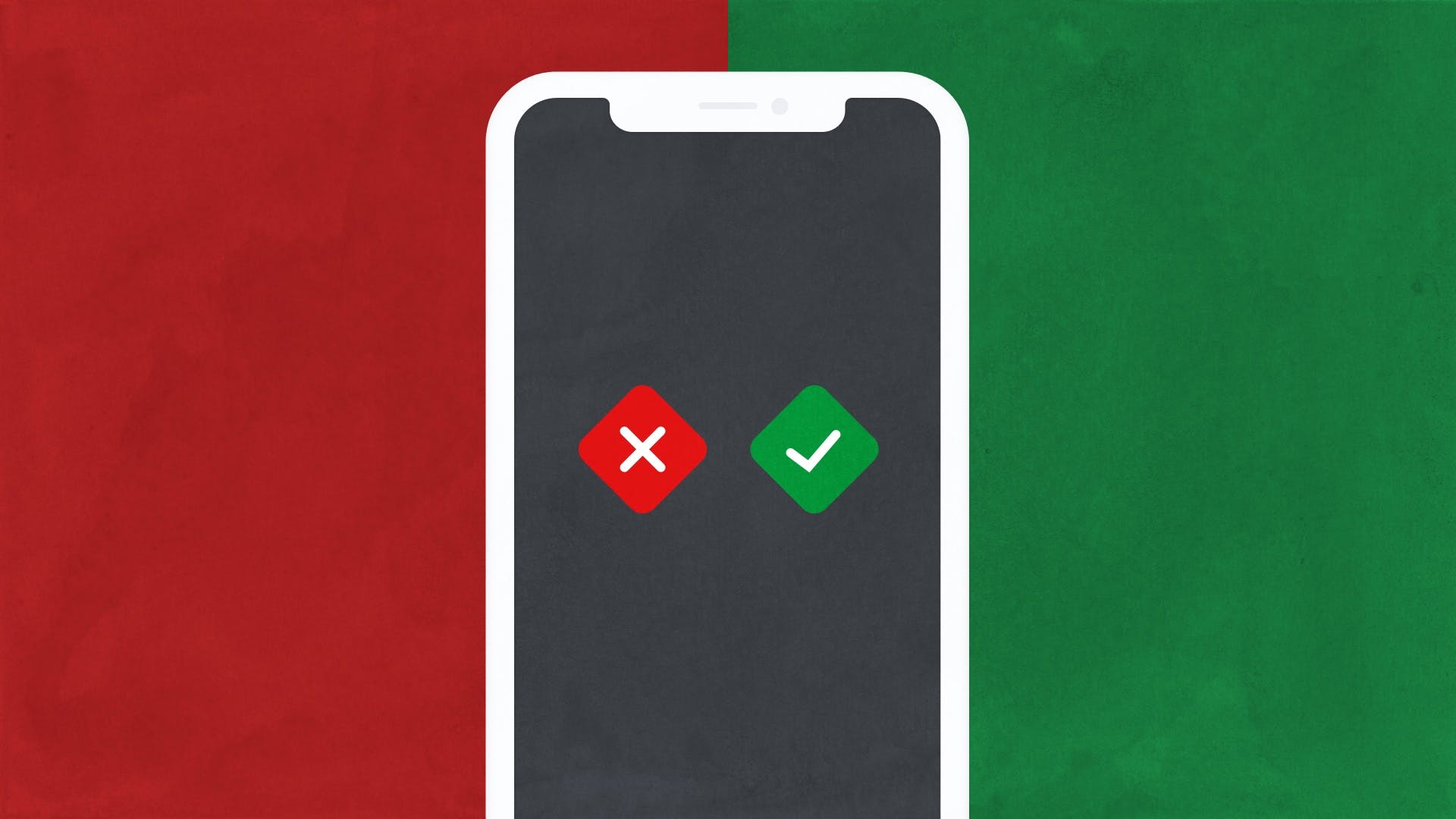 Get Started
Log In
If you did not check the box "Include Unit Tests" when first creating your project (or perhaps you want to add a separate testing target), this screencast will show the steps of how to get it set up from scratch. It also covers how to set up a scheme dedicated to building your tests, and choosing which tests to run automatically.