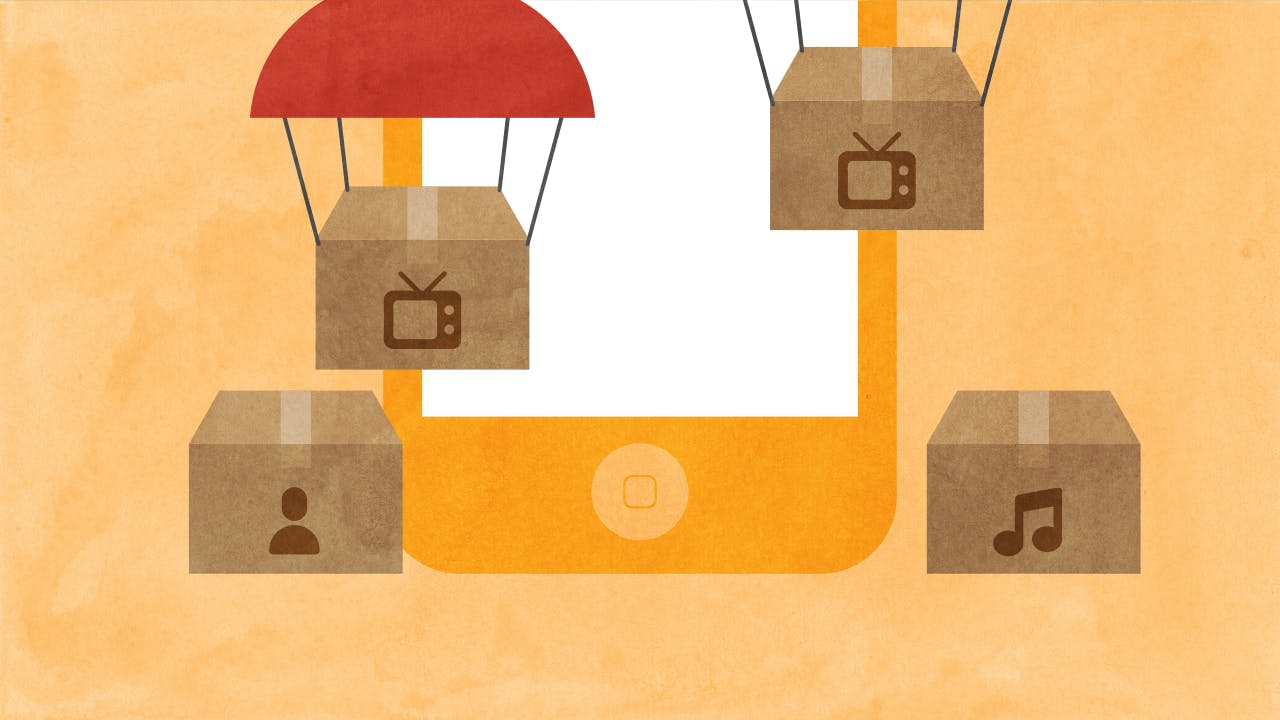 This video is only available to subscribers. Get access to this video and 534 others.

Get Started
Log In
In this episode I take a look at a lightweight network library called STHTTPRequst. Specifically I like two features it provides: easy curl logging of outgoing requests, and a test response queue for performing unit tests against canned responses. Whether or not you want to use this library, there are some good things to learn here.

⌥ Click the Run button in Xcode (or go to Schemes, Edit Current Scheme) in order to open the Scheme Editor. Under the "Run" Section, add a launch argument with the following:

This will enable logging of curl commands in your debugger.

First step is to manually drag the test support classes from UnitTestAdditions over to your test target. Then add a reference to the headers:

Next you need to add a test response to the queue with the canned data:

Next you just make the call as normal and you'll get a synchronous test callback.

Ensuring that the callback block is run:

Even though the network call is supposed to be swizzled by the test classes to be synchronous, we still need to ensure that our block was called:

Now we'll have a failure if the block wasn't called, and if it was called we're covered by the assertion in the block.